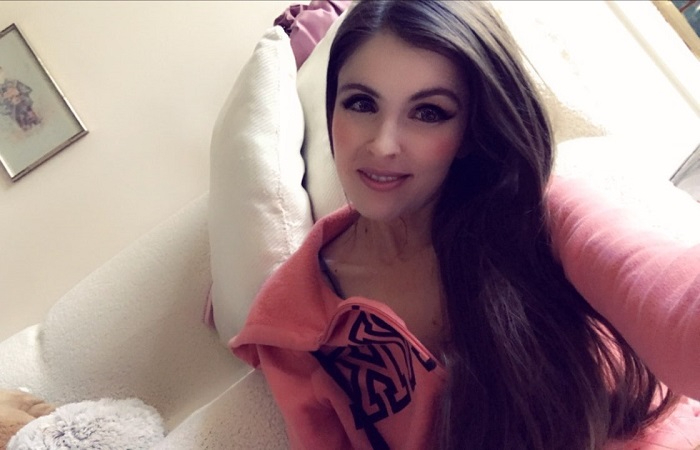 Review: Maybelline Sky High Mascara is perfect for those looking for a natural lash look

Makeup-lovers around the world get excited every time Maybelline launches a new mascara line. One of the brand’s most talked-about new mascara lines is Maybelline Sky High Mascara, which promises “sky high lash impact from every angle.”

Before we get into the Maybelline Sky High Mascara review, it’s worth noting that Maybelline is known for its mascara lines. This phenomenon dates back to the cosmetic company’s Great Lash Mascara brand. Great Lash debuted back in 1971 to rave reviews and remains its top seller.

I remember when Maybelline launched their Falsies line years ago. I kept stalking the local grocery store, waiting for it to come in. Falsies has been my go-to mascara pretty much every since, with Maybelline Lash Stiletto Ultimate Length Mascara coming in at a close second.

Will Sky High be the new fave? Let’s find out.

Opening the Sky High Mascara package, I honestly wasn’t too impressed at first. I like the mascara wand to be completely covered in mascara, almost clumpy-looking in the package, so that the formula goes on thick, for a dramatic effect. But, first impressions aren’t always accurate, so I continued.

As I pumped the Sky High Mascara wand, it didn’t seem to pick up too much formula. That said, I was pleasantly surprised as I applied the mascara that, yes, the wand did pick up some formula. That formula, fairly quickly, created a full, lush lash look.

After applying several coats of Sky High Mascara (I’m a multi-coat girl), the outcome pleased me. My lashes looked dark, thick and very natural-looking. Sky High gave some boost to my lashes but kept the look understated and real-looking.

Will Sky High Mascara be my new go-to? Probably not. I’m a girl who likes dramatic, almost fake-looking lashes with tons of length and thickness. But, if you’re into the more natural look – and, let’s face it, many women prefer a more natural appearance – this could be your new fave.

By the way, I really need low-rise and flare jeans to come back into style. Do you agree? Check out my low-rise, flare jeans op-ed here.