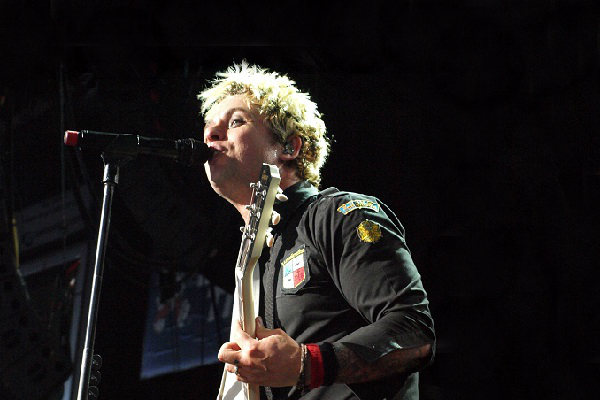 Rolling Stone recently ranked the 50 greatest pop-punk albums of all time, and they put Green Day’s 1994 breakthrough album, “Dookie,” as their No. 1 pick.

“Green Day’s third LP is a pop-punk gut-punch, perfectly marrying tight melody with a get-bent mentality,” Rolling Stone stated. “After the grunge-dominated early Nineties, that irreverence was a breath of fresh air.”

While it’s awesome to be No. 1, don’t forget that Green Day frontman Billie Joe Armstrong isn’t a fan of the “pop-punk” title. In 2015, Armstrong tweeted, “My mission for 2016? To destroy the phrase ‘pop-punk’ forever.” In reality, though, plenty of music critics and scholars refer to Green Day as pop-punk, so the label isn’t entirely incorrect.

Blink-182, Fall Out Boy, The Ramones, Paramore and Misfits also all made the Rolling Stone list. View the full tally below.

Here are Rolling Stone’s ’10 Greatest Pop-Punk Album of All Time’:

3. The Ramones, “Rocket to Russia”