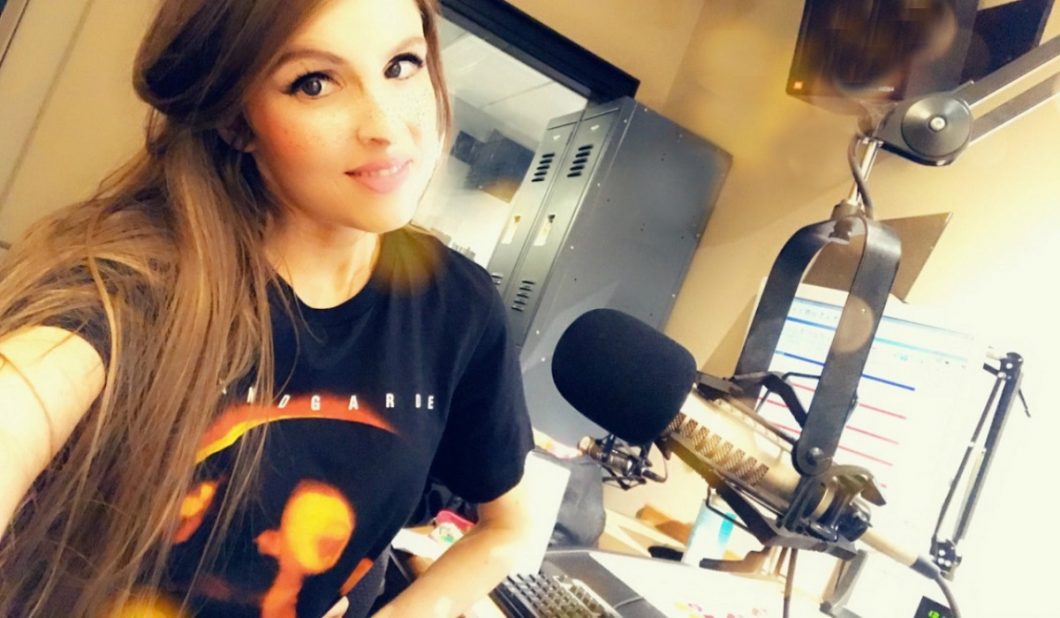 The other night, I heard a news report about several automakers starting to get rid of AM radio in their new electric vehicles.

The news floored me. My jaw probably even hit the floor. I was simply shocked at the idea of a world without AM radio.

Obviously, this wouldn’t mean the complete end of AM radio, but it’s a start. While AM radio is available to anyone with a traditional hand radio, most of the AM radio audience listens in their cars.

BMW, Tesla, Audi, Porsche and Volvo have taken AM radio out of their electric vehicles, and Volkswagen has removed them from its electric S.U.V., ID.4, according to the automakers and the National Association of Broadcasters. Ford has also stated that its 2023 F-150 Lightning will forgo AM radio.

I know what you’re thinking. Does anyone even listen to AM radio anymore? The answer is yes. And it’s way more people than you realize.

AM radio is still the most accessible, lowest cost (its free) and universal form of mass media in America. AM signals reach rural areas where access to other forms of communication are limited at best. It hosts news shows, talk shows, sports, weather and music channels, although fewer of the latter, since the sound quality isn’t ideal for music formats. What’s most crucial, though, is that AM radio is a vector for emergency information from local, state and national governments. AM signals travel farther and are available to more people.

According to Nielsen Company, roughly 47 million Americans listen to AM radio, comprising around 20% of the radio-listening public. That’s a huge portion of Americans.

Senator Ed Markey, a Democrat from Massachusetts, has written a letter to 20 automakers urging them to include AM radio in their future vehicles, including electric.

“Despite innovations such as the smartphone and social media, AM/FM broadcast radio remains the most dependable, cost-free, and accessible communication mechanism for public officials to communicate with the public during times of emergency. As a result, any phase-out of broadcast AM radio could pose a significant communication problem during emergencies,” Senator Markey wrote.

I’ve been employed in FM radio for years and am currently on air at WRIF in Detroit. Even though I’ve been mainly involved in FM radio, I have a reverence and respect for AM radio and believe car manufacturers should, as well. I understand that automakers are trying to keep costs down. Automakers say that electric vehicles create more electromagnetic interference than fuel-powered vehicles, which can cause static, noise and a high-frequency hum on the AM signals. Employing technology to fix that would cost money.

But, AM radio can save lives in emergency situations. It’s also a window to the outside world for people in the most remote areas of America. My hope is that lawmakers will pass legislation to ensure that every vehicle in the US is equipped with an AM radio dial. Even with streaming, satellite and Internet radio, there’s nothing that can replace the utility, reliability and mass accessibility of AM radio. 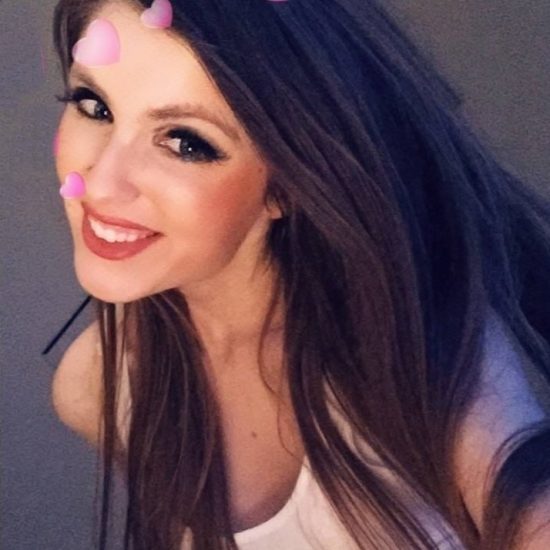